Tottenham Hotspur Stadium is the venue for Sunday’s Premier League match between Tottenham and West Ham. The home side bounced back in their recent match in the league while the visitors have progressed to the quarter-finals of the Europa League. Can Tottenham take three points against the Hammers?

Following a defeat against Manchester United in the previous week, Spurs bounced back, winning 2-0 away at Brighton. Harry Kane’s seventh goal in six matches ensured the win for Spurs, whose chances of a top-four finish remain alive. Cristian Romero was also on target for Spurs in the win against the Seagulls, scoring via a deflection from Kulusevski’s effort. The win now sees Spurs move up to seventh place in the table with 15 wins, three draws, and 10 losses in 28 matches. They are level on points with their opponents in the upcoming match, and three points behind their North-London rivals, Arsenal. A win against Hammers will put Tottenham in strong contention for a top-four finish, provided the teams above them fail to get the results. Oliver Skipp and Japhet Tanganga are still unavailable, while Ryan Sessegnon is out as well. Kane, Son, and Kulusevski should keep their place in the attacking line. 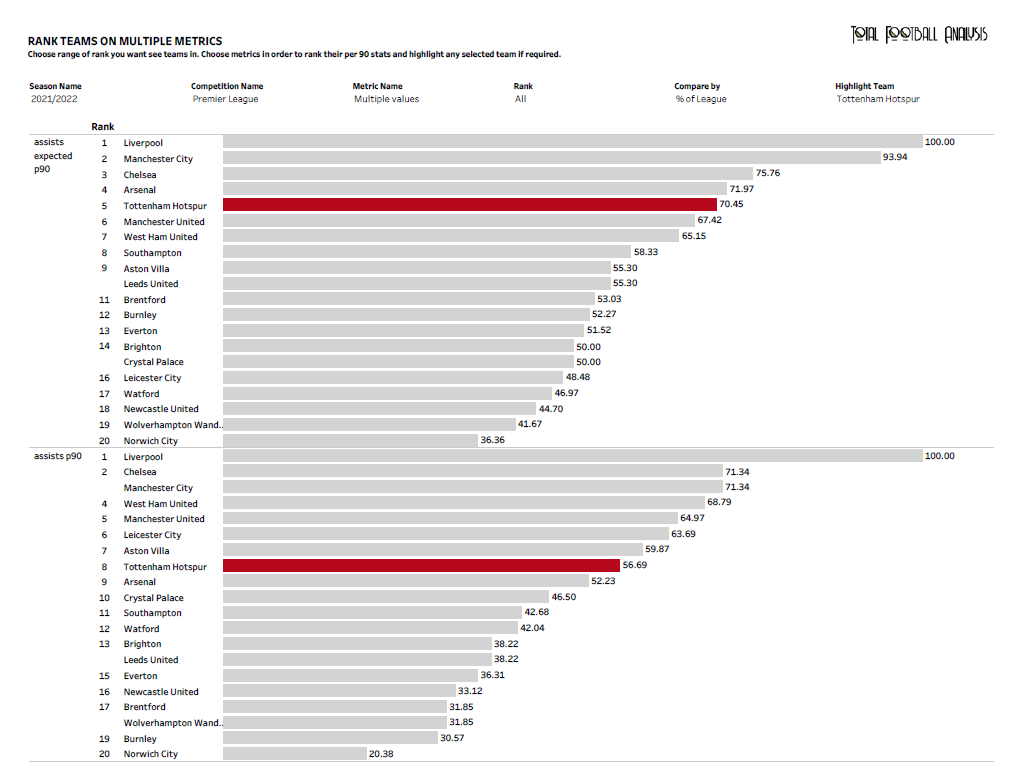 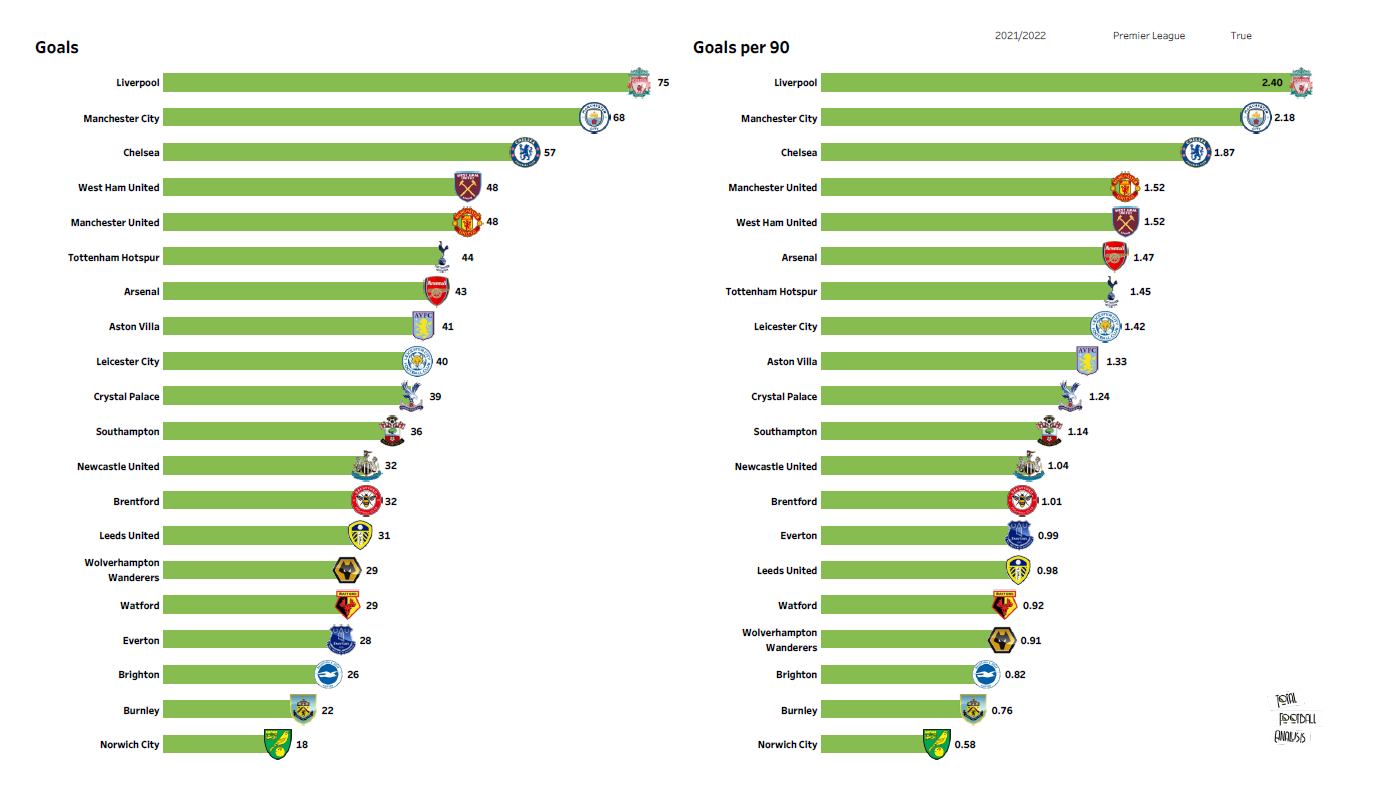 Tottenham have scored the sixth-highest number of goals so far in the league. They average 1.45 goals per match.

The Hammers head into the match against Tottenham on the back of a 2-0 win in the Europa League against Sevilla. They bounced back in the second leg 2-0 after falling to a 0-1 defeat in the first leg. Thomas Soucek opened the scoring for West Ham, heading home Michail Antonio’s cross into the far corner. Yarmolenko scored the winner in the extra time to push his side into the quarter-finals of the Europa League. West Ham also took three points in their previous Premier League match against Aston Villa. Two goals in the second half via Yarmolenko and Fornals sealed the win for David Moyes’ men. The Hammers are currently placed at the sixth spot in the league with 14 wins, six draws, and nine losses in 29 matches. Three points below fourth-placed Arsenal, West Ham remain in strong contention for a top-four finish. Jarrod Bowen is doubtful to make an appearance. Michail Antonio should lead the attack for the Hammers. 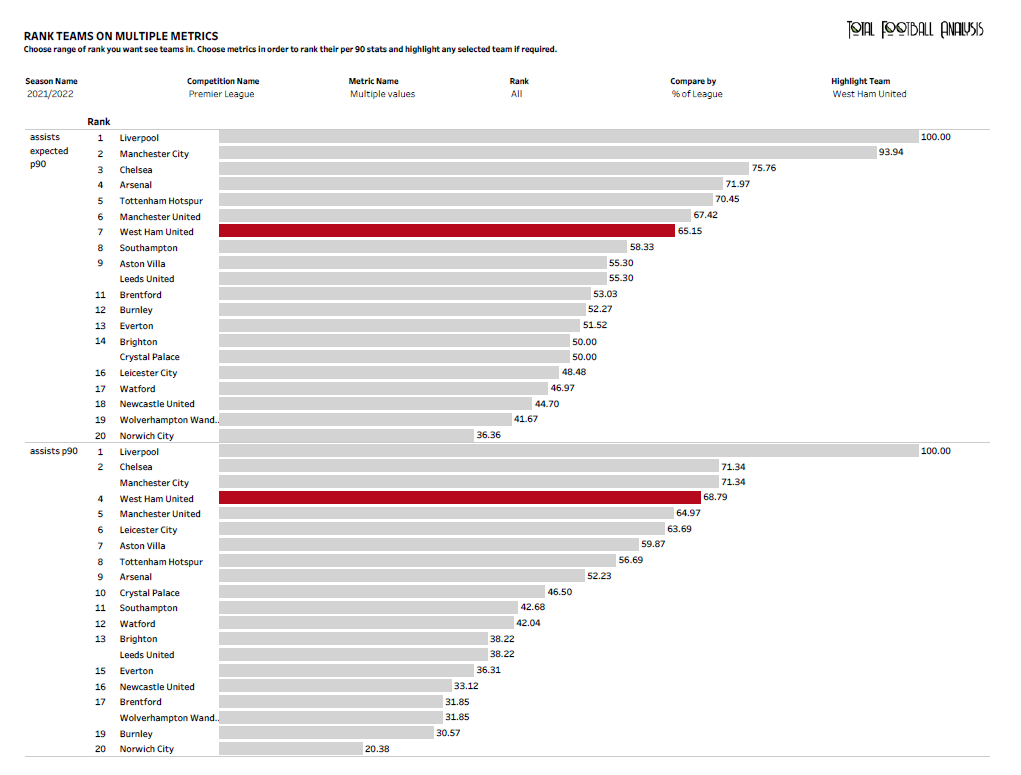 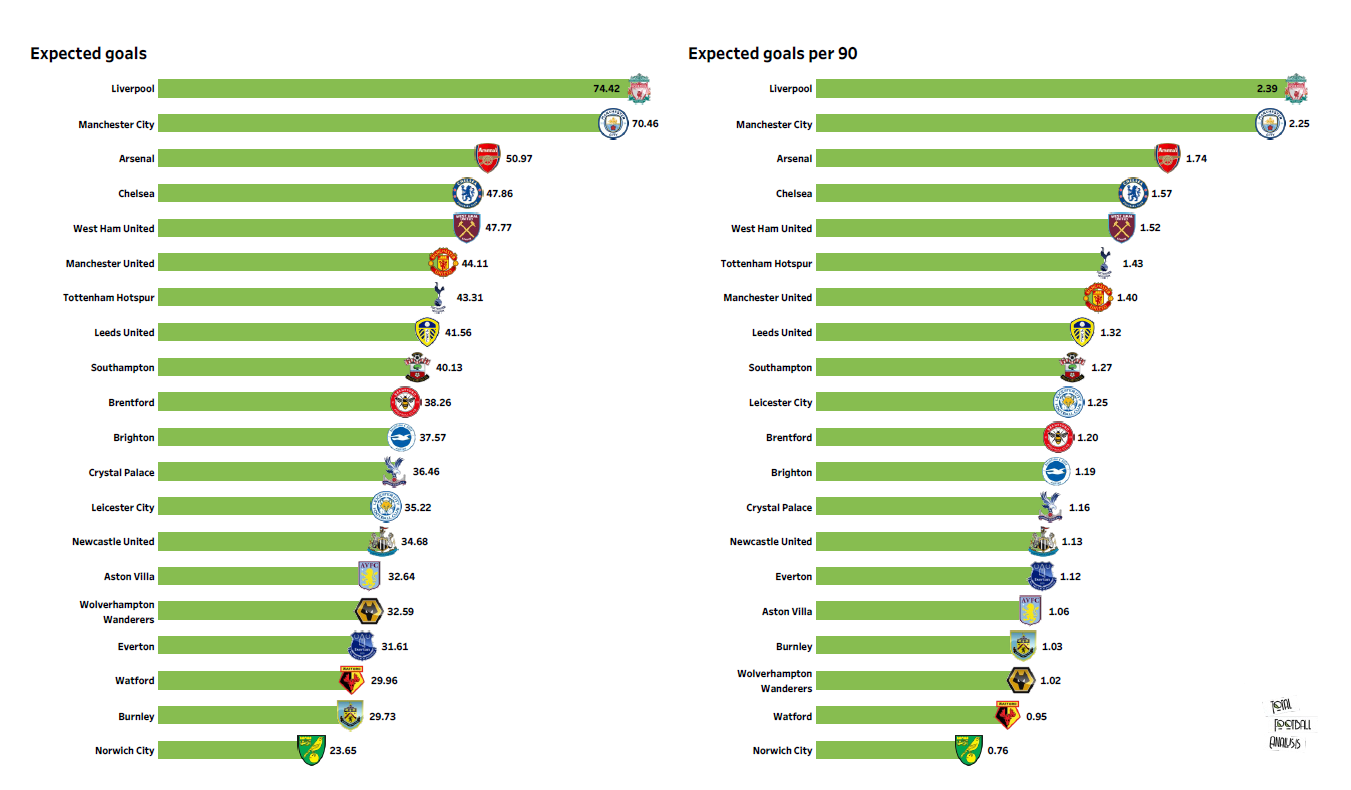 Both teams should take home a point each in this match.