Tottenham Hotspur will travel to Turf Moor on Wednesday to take on Burnley in the Premier League. The visitors have been boosted by their impressive win last weekend against the league leaders, while the home side would be looking to improve their chances of survival in the league. Can Spurs continue their form against Burnley?

Burnley finally secured their first away win of the season in their previous match against Brighton. Goals from Weghorst, Brownhill, and Lennon secured an impressive 3-0 win for the Clarets. Weghorst opened the score sheet in the 21st minute while Brownhill added another before the break. Lennon scored the final goal in the 69th minute to ensure three points for his side. The win was Burnley’s second win in the Premier League this season. The Clarets are still engaged in a relegation battle and are placed at the 19th spot. They have moved above Norwich City with five points separating them from the safety spot. In addition, Burnley have two games in hand over other relegation-threatened teams. James Tarkowski and Ashley Westwood are doubtful to make an appearance, while Charlie Taylor could be out of contention. Gudmundsson and Vydra are sidelined for the upcoming match as well. 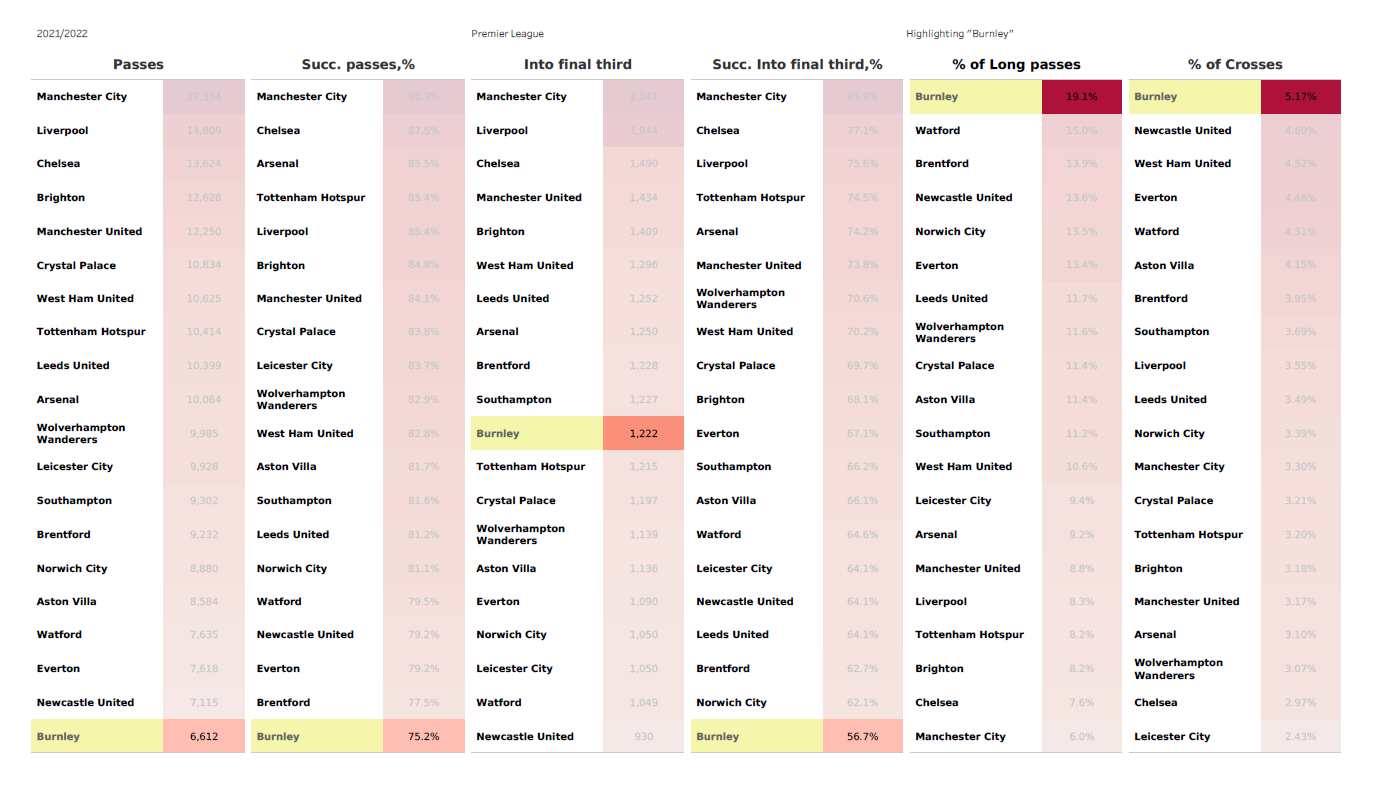 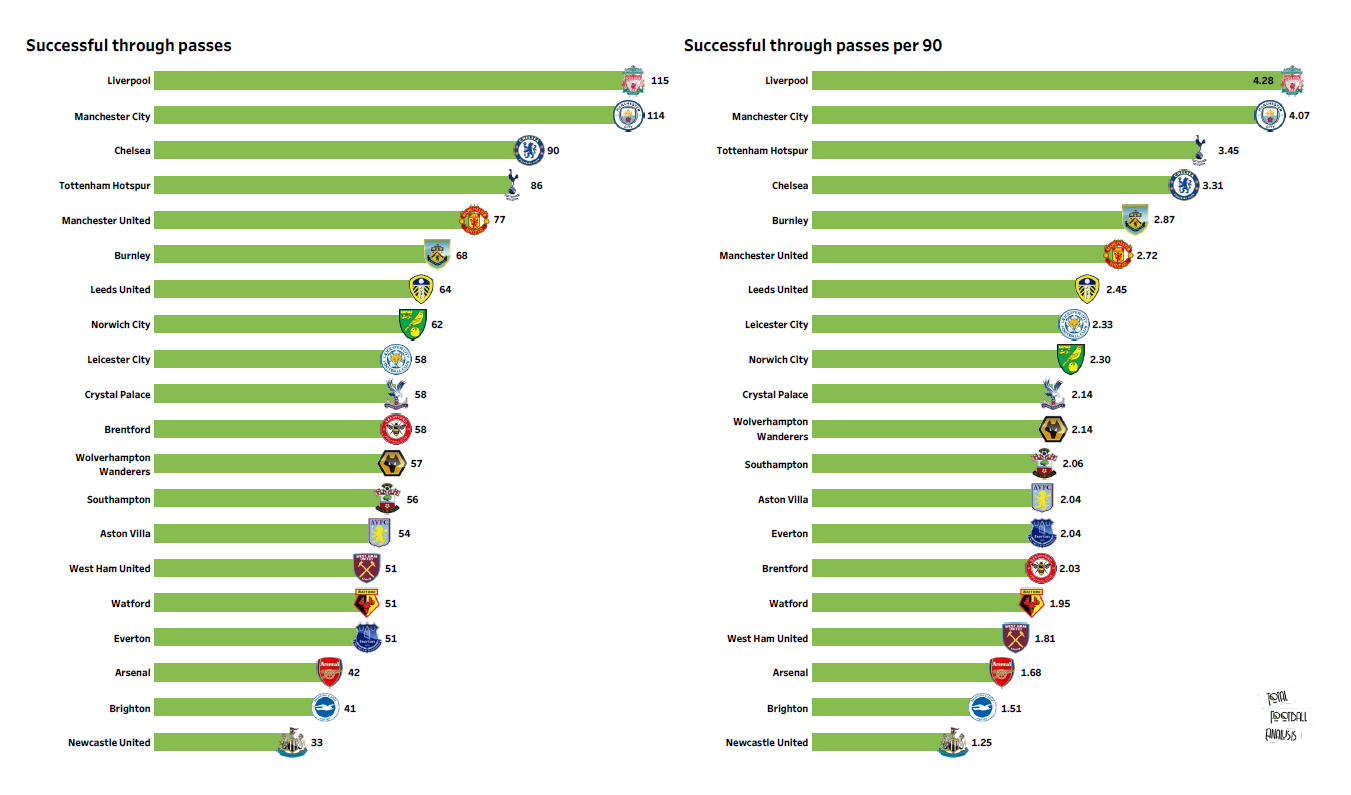 England captain, Harry Kane, stole the show in Tottenham’s 3-2 win against league leaders, Manchester City, at the Etihad Stadium. The forward produced one of the best all-round displays from a centre-forward this season, scoring two goals and contributing towards the first as well. The win against City came at an important period, as Tottenham had failed to secure victories in their three back-to-back league games. As a result, Tottenham remain in contention for a top-four finish with 12 wins, three draws, and eight losses in 23 matches. In addition, they have two games in hand over fourth-placed Manchester United. Conte’s men would be looking to build on their victory over the Cityzens when they travel to Turf Moor. Oliver Skipp and Japhet Tanganga are set to remain out for the upcoming match, while Sergio Regulion is also unavailable. Dejan Kulusevski should be in contention for a start after an impressive performance against City. 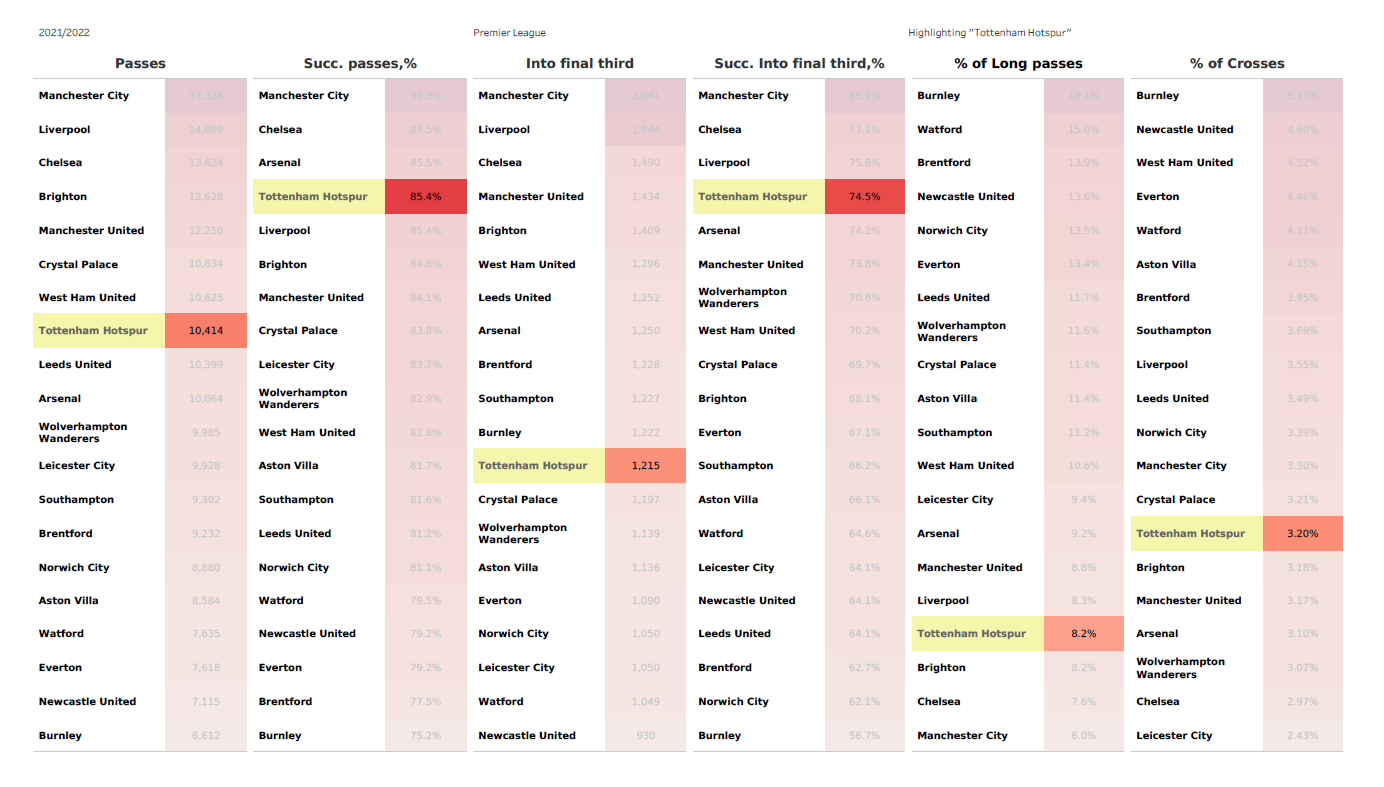 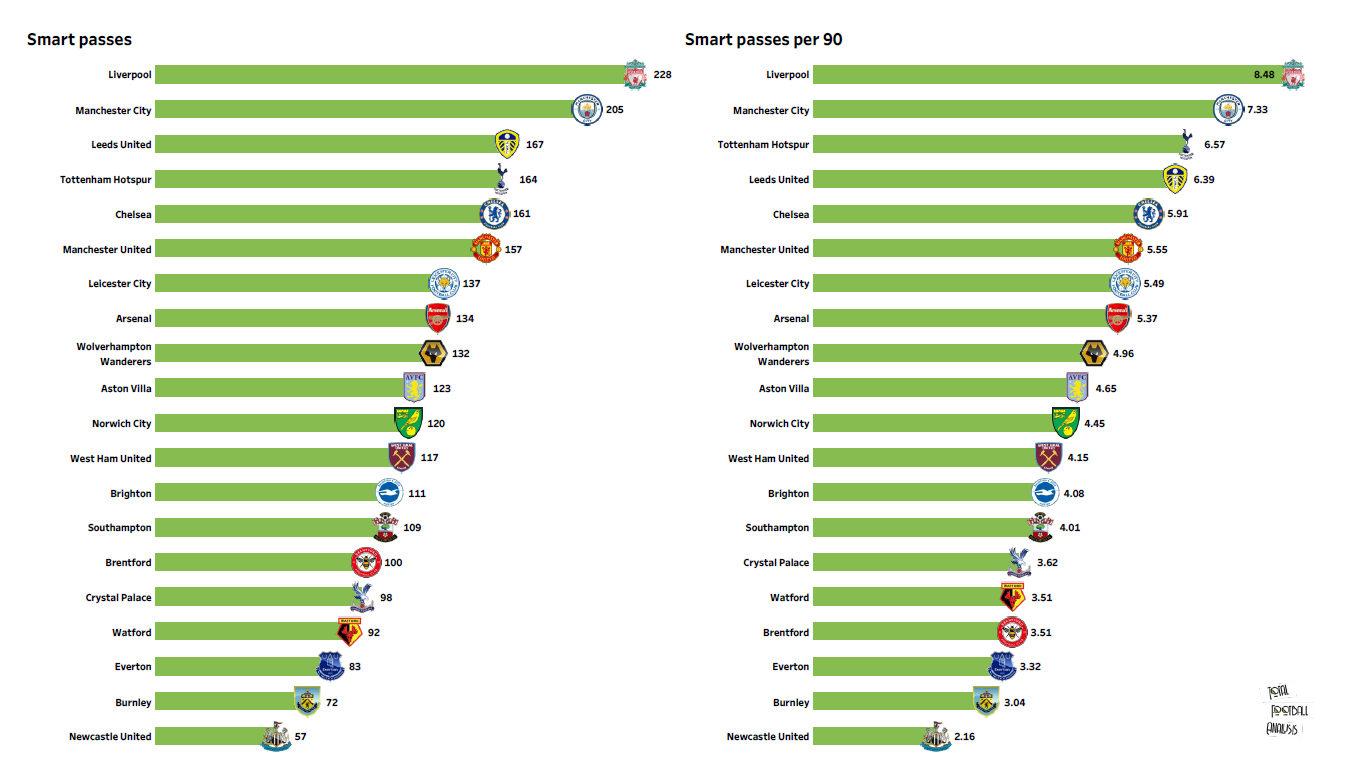 In terms of smart passes, Tottenham are placed at the fourth spot. They average 6.57 smart passes per match, which is third-highest in the league behind Liverpool and Manchester City.

Spurs have been shaky at the back this season, and Burnley could cause some problems for Conte’s men. However, Tottenham should be able to edge out this one.