Tottenham will host Newcastle at Tottenham Hotspur Stadium on Sunday in the Premier League. The home side took their second win in a row before the international break, while the visitors fell to an away defeat. Can the Spurs continue their winning run?

After two wins on the bounce before the international break, Spurs are looking in decent form. Their successive wins have seen them climb up the league table up to the fifth spot, and they have placed themselves in strong contention for the fourth spot, which is currently occupied by their North London rivals, Arsenal. Spurs have faced issues with consistency this season, but they have finally seemed to have figured out the winning combination, winning four out of their previous five league games. In their previous match in the league, Spurs were victorious against West Ham at home. An own goal by Kurt Zouma and a brace by Son Heung-min was sufficient for Spurs to take three points at home. Despite there struggles with consistency this season, the Lilywhites have a strong home record, winning nine out of their 14 home games. They would be looking to add to their home record when they welcome Newcastle in the upcoming match. Ben Davies has been declared fit after missing out on Wales’s match against Czech Republic. Both Oliver Skipp and Ryan Sessegnon are unavailable. Japhet Tanganga is sidelined as well. 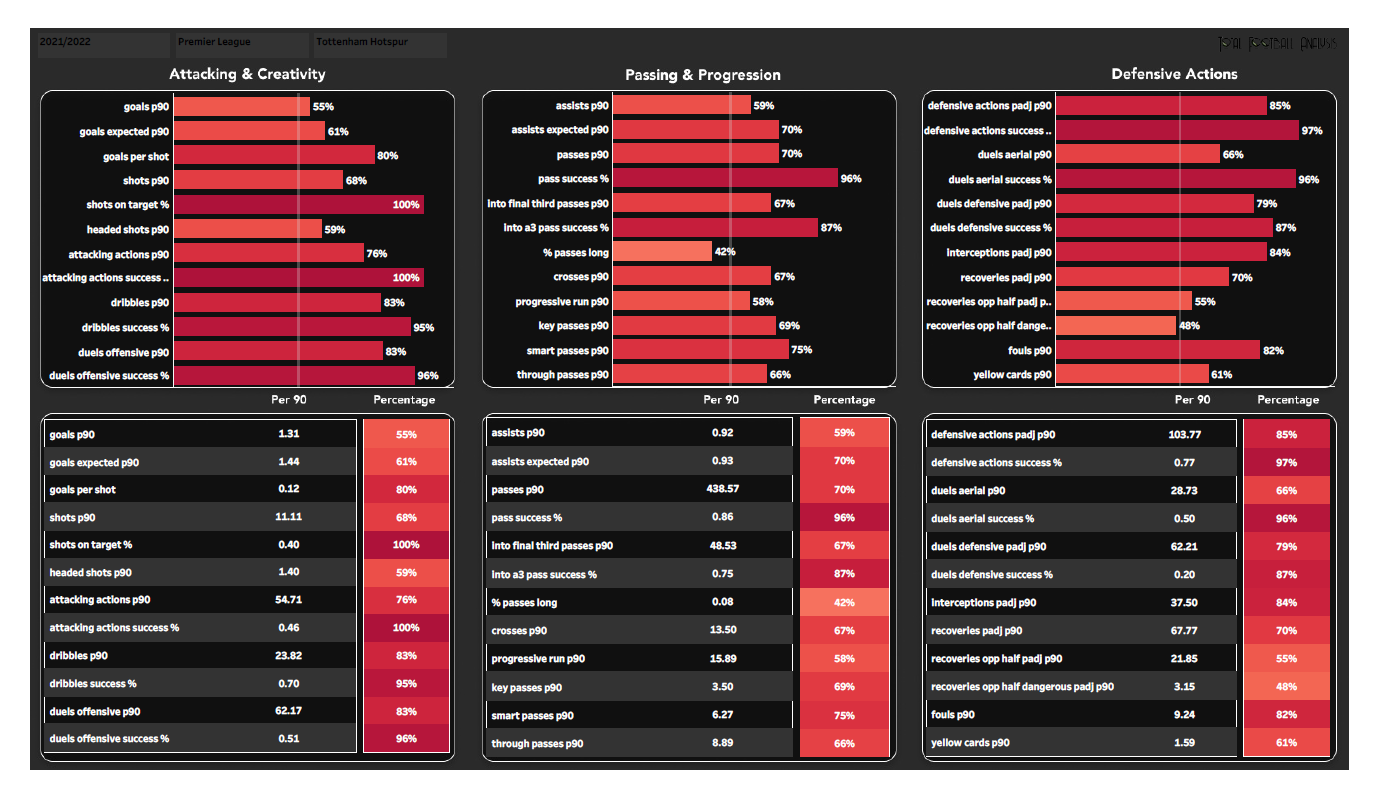 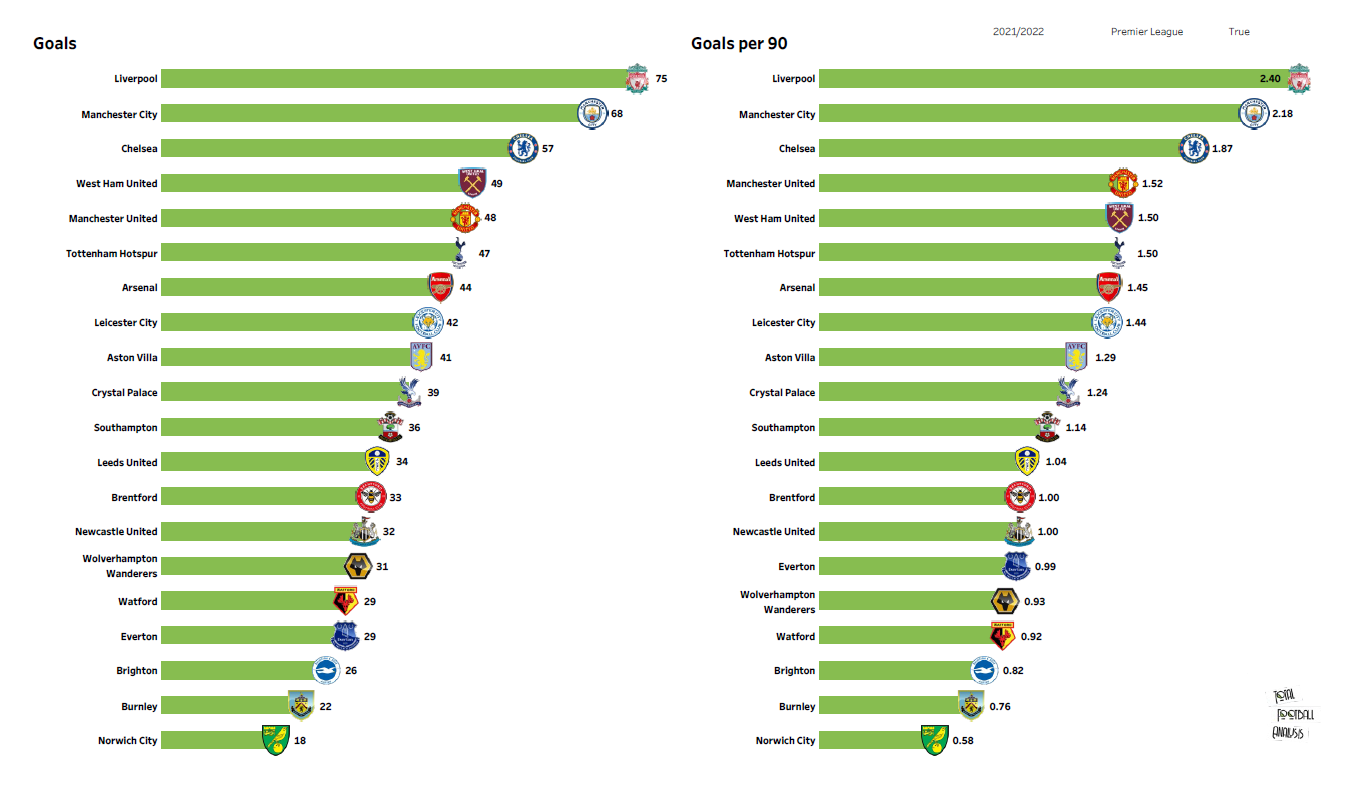 Tottenham have scored the sixth-highest number of goals in the league so far. They average 1.5 goals per match.

Following an eight-match undefeated run, Newcastle have successfully moved out of the relegation zone. Their impressive form since the turn of the year has seen them climb up to 14th place in the league, with seven wins, 10 draws, and 12 losses in 29 matches. However, they have lost their previous two back-to-back games before the international break. An injury-time winner by Alex Iwobi gave Everton a 1-0 victory against the Magpies. Their away form has been shaky this season, with Newcastle losing eight out of 15 away matches in the league. The Magpies would be looking to improve their away form and get back to winning ways in their upcoming match against Spurs. Jonjo Shelvey, Fabian Schar, and Martin Dubravka could be in contention to appear after recent injury issues. Callum Wilson, Kieran Trippier, Issac Hayden, and Jamal Lewis are all sidelined from the match. 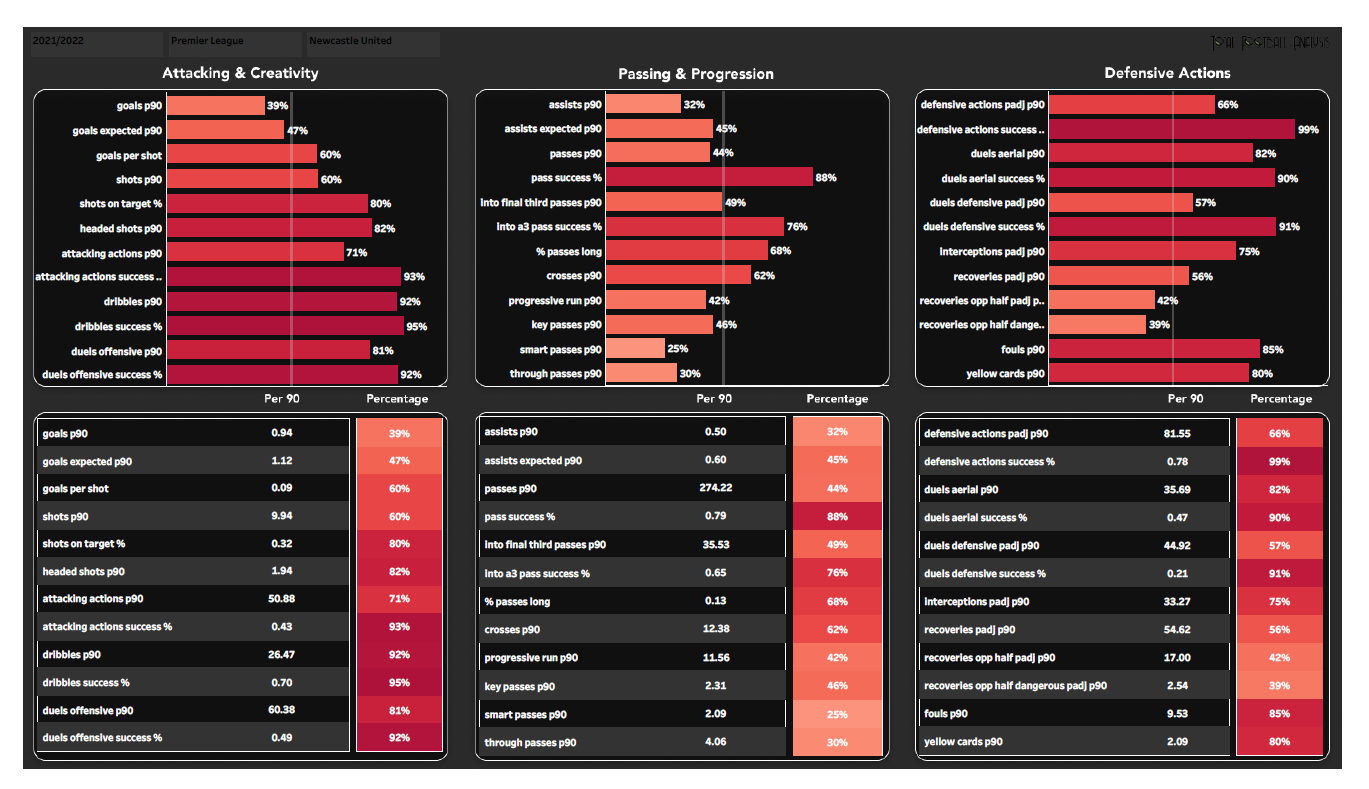 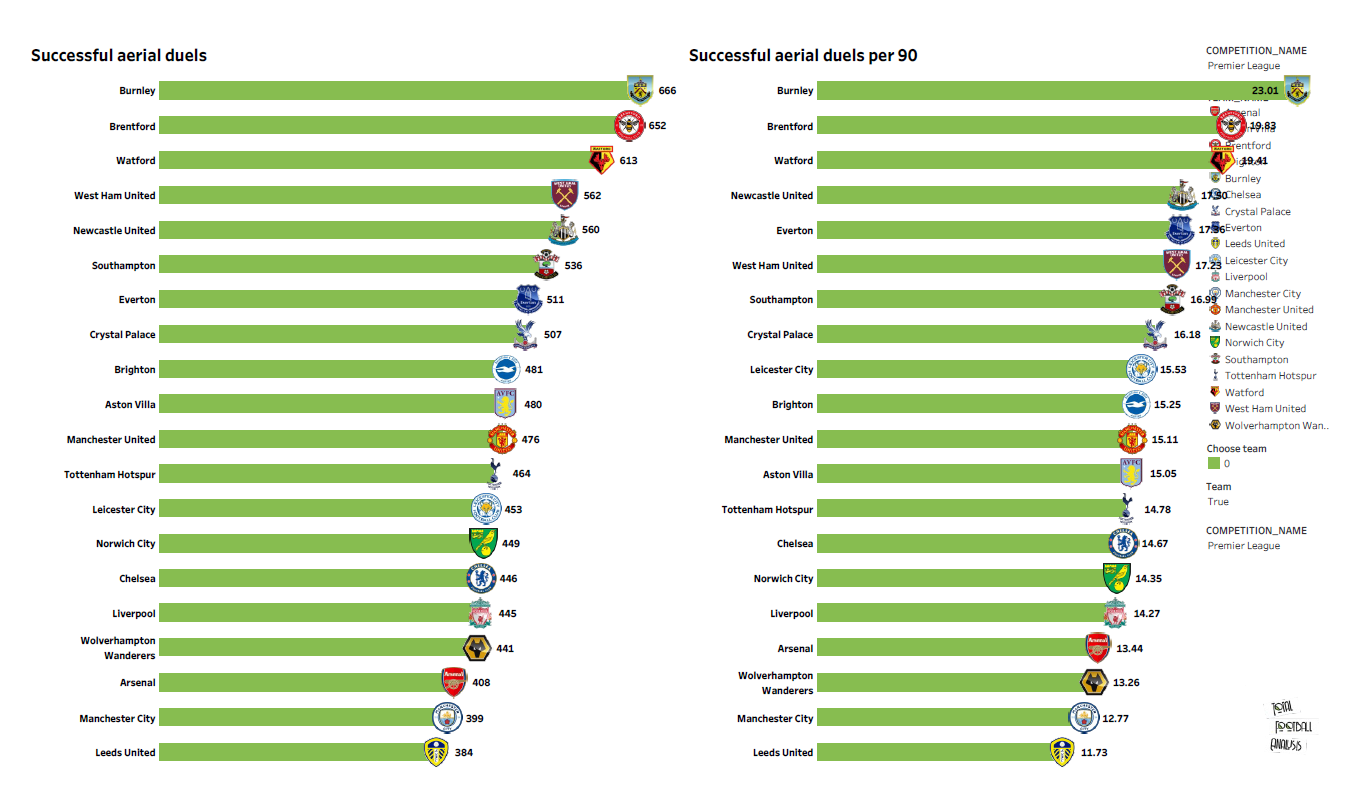 Newcastle have won the fifth-highest number of aerial duels in the league so far. They average 17.5 successful aerial duels per match.

Spurs are in better form heading into the match. They should be able to take three points.